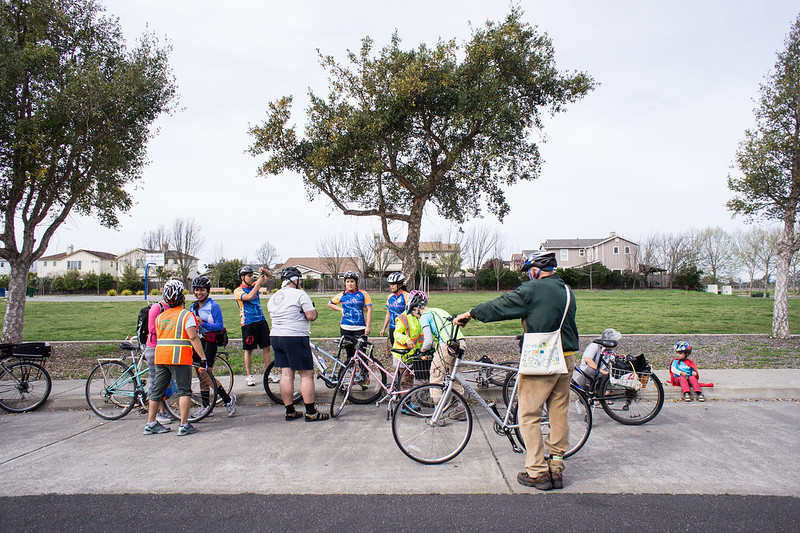 The Sonoma County Bicycle Coalition organized a community group bicycle ride in the Roseland area of Santa Rosa on Sunday, and of course I was a part of it. Even though I live in Rohnert Park to attend Sonoma State, supporting a group of growing cyclists in a community is something I enjoy.

The roads were awful throughout Rohnert Park and Santa Rosa, and most weren’t bicycle friendly. At most times, we had to be cycling in the middle of the road, or on the shoulder, which were severely cracked, rubble or with parked vehicles. 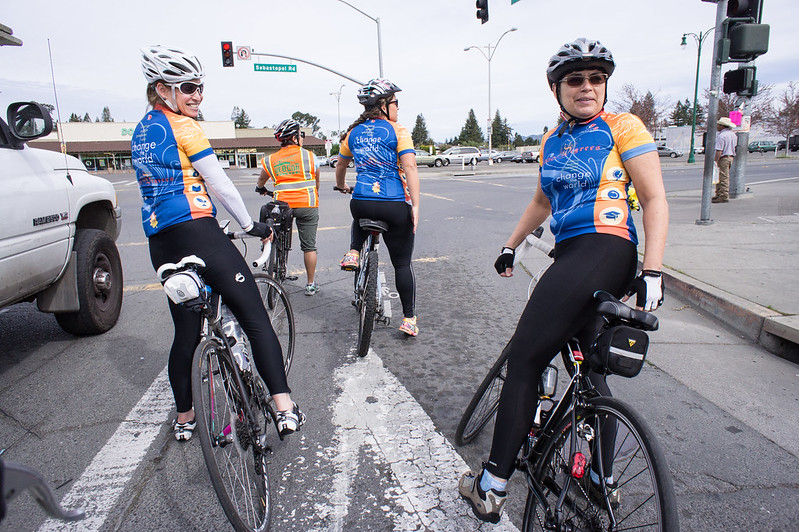 The funny thing I thought about the ride was getting there. I went with a few friends from Sonoma State, and we took longer to cycle to Santa Rosa than the actual Roseland ride.

It was a great ride, but what I really want to do is to organize a bicycle ride here in Rohnert Park, and give the community a better awareness of the cyclists in Rohnert Park, specifically the students at Sonoma State. 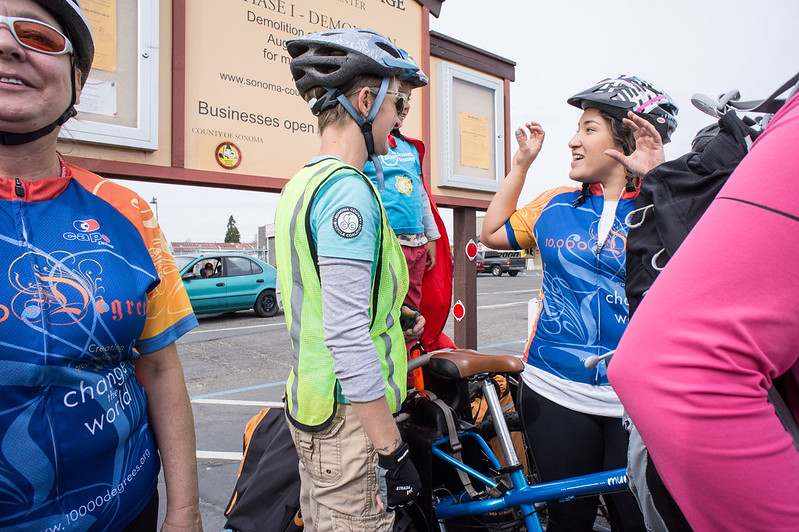 I have to share with you all the efforts of the group 10,000 Degrees, a group that was cycling with us Sunday.

Working out of Marin county, 10,000 Degrees is a program that focuses on getting youth through high school and into a university. Mentoring is a big part of the program as well, giving youth a mentor and a role model to help them succeed.

I was in a similar program that the city of Concord has called GGI (Go Get It). A program to help youth through high school, and get them to college. Not too long ago, I helped GGI with a field trip and youth panel at Sonoma State. I organized the trip and got friends, including myself to be a part of the student panel. 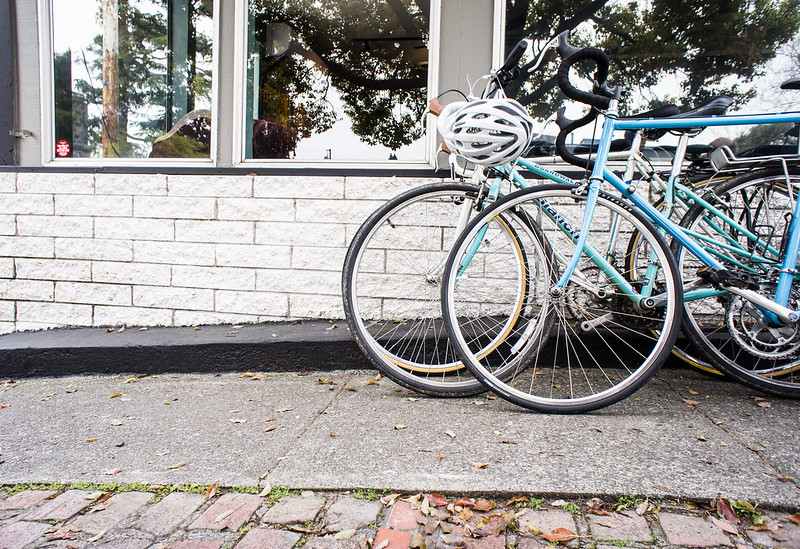 After the ride, we figured to try out this new place called BREW in Santa Rosa. We heard it was bicycle friendly, so heck we gave it a shot. They are a coffee shop, with a beer tap, and serves food. Prices weren’t too bad and the food was good.The place really reminded me of a coffee shop you would see in the show Portlandia. 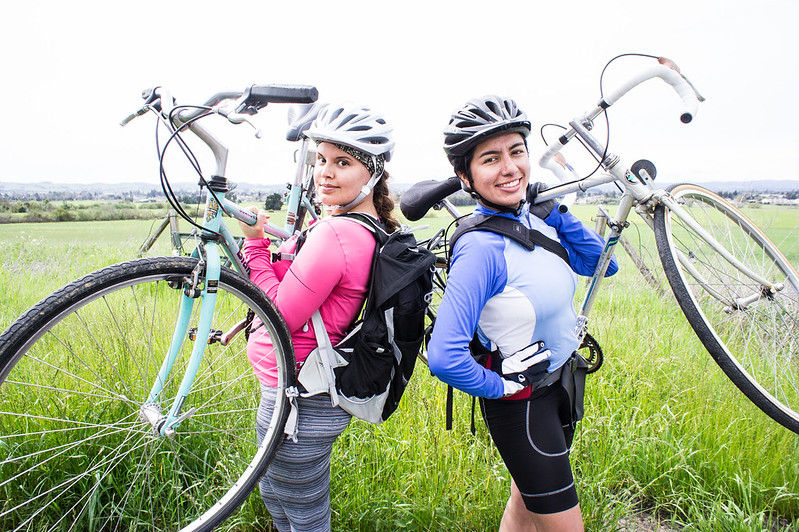 After lunch, we took the more scenic ride home on Petaluma Hill road back to Rohnert Park. Above is an image of Melina and Laura, both of whom are part of a group of women cyclists who are going to cycle from Santa Rosa, California to Portland, Oregon over the summer.

2 thoughts on “Building Relationships with Cycling”